According to scoring by Spec Scout, scripts by James Connor are benchmarking above the working industry average. 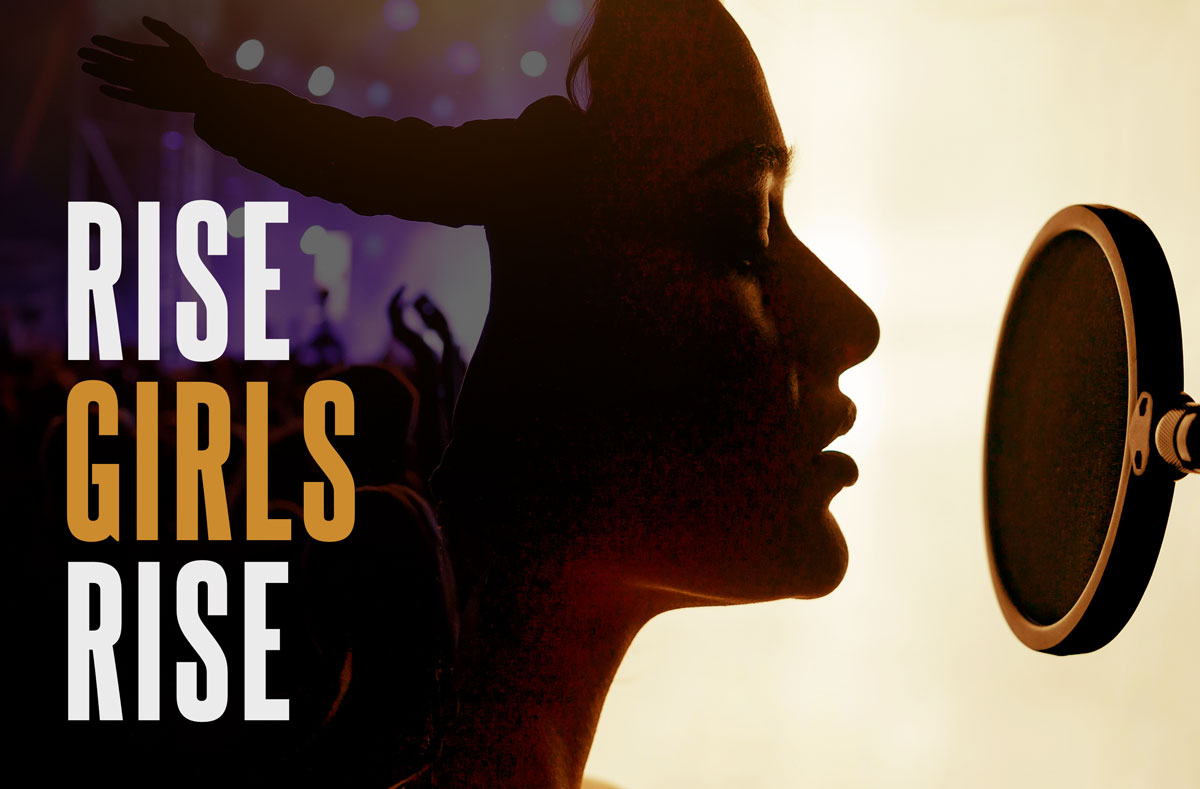 Logline: Three foster care girls living in Compton try to save their blind foster mother’s house by entering a high-profile signing competition. When the girls discover the competition is rigged, can they rise above the system and still save their home?

Quick Summary: Ginger, Ebbie, and Laarnie are teenage foster sisters growing up in a multi-racial home in Compton along with two younger orphans, Kayla and Violet. Each girl still suffers from abandonment issues, but they have collectively found some semblance of safety under the guidance of their sacrificing blind foster mother Angela Stubbs.

Returning from choir practice, the girls are startled by an eviction notice which they hide from Angela, who has been struggling to find employment. Terrified of being broken up and returned to “holding” in the foster system, the girls enter a high-profile singing competition, The Gauntlet, in the hopes of winning $20,000 to save their home.

Matters escalate when the show’s producer, Rachel Banks, discovers that she is Ginger Rose’s biological mother and reveals that the girls have no chance of winning because the show has been rigged by Chingy Sugar, a corrupt music mogul. Can the girls rise above the system and still save their home?

Rise, Girls, Rise examines the importance of found family and the lengths that the foster girls will go to protect each other.

“Rise, Girls, Rise is a solid if not wholly unique drama.”

“Rise, Girls, Rise represents a realistic mix of young people with diverse problems, both in the foster system and at school, and avoids racial or gender stereotypes.”

“The characters shine by making interesting decisions and have endearing dialogue exchanges that make them tough not to root for.”

“A swift and engaging pace relies on a mix of strict drama and performances, and is one the narrative’s strongest features.”

Script and songs available for consideration. 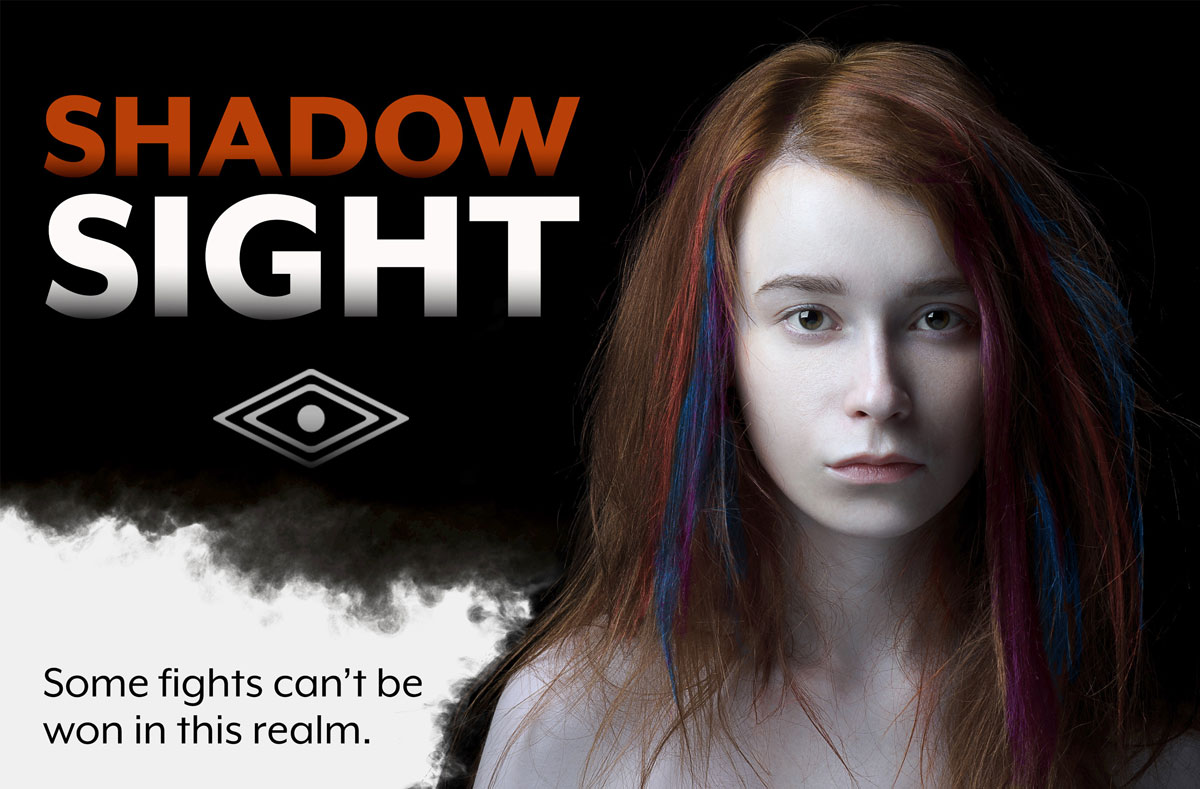 Logline: Teenage outcast Sara Paige must develop her unwanted shadow sight under the guidance of a reclusive Native American shaman and travel into the spirit realm to fight dark spirits determined to possess her small Colorado town.

“Shadow Sight is a supernatural drama series that focuses on the struggles of a teenage shaman to protect her town from evil spirits. With a strong and clear premise, an interesting protagonist, and a logically constructed supernatural world, the pilot shows strong potential."

"The biggest advantage of the dialogue is that the teenagers sound authentic and modern."

"The idea of a teenage shaman is interesting and fresh.” 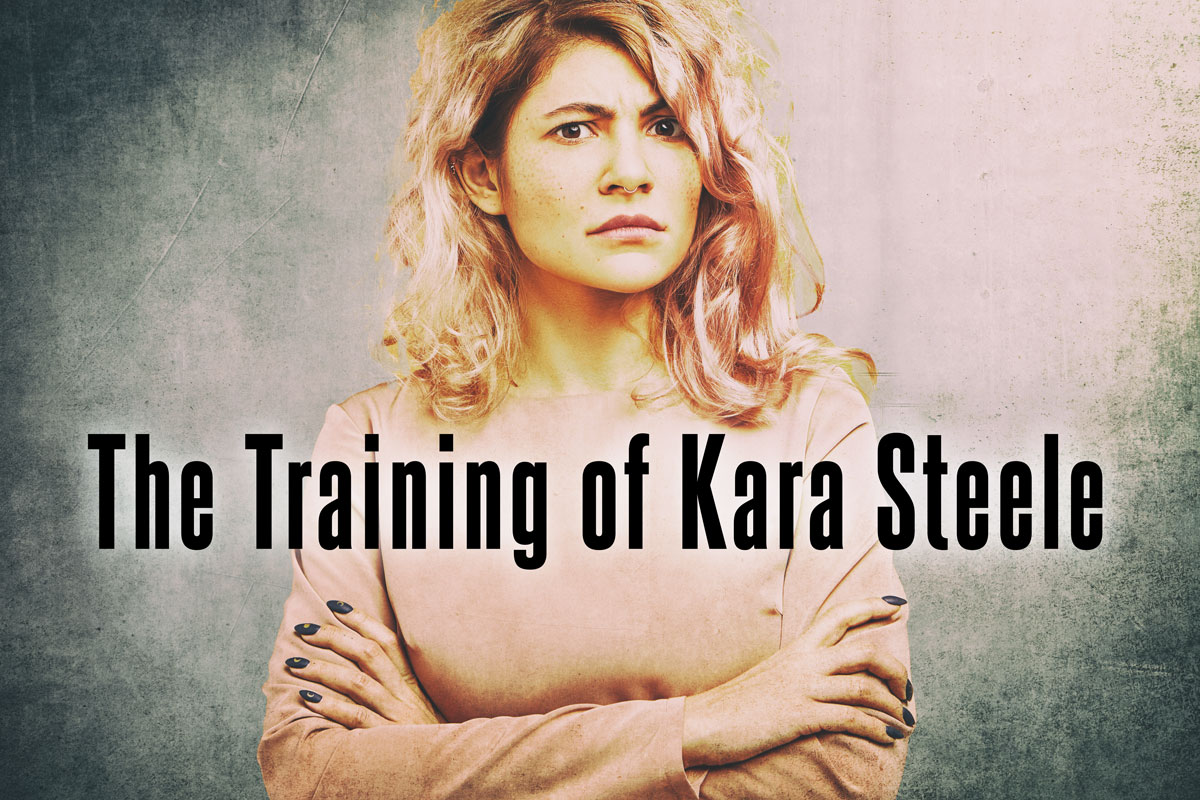 The Training of Kara Steele

Logline: When self-obsessed Kara Steele takes an experimental drug to reveal the source of her unhappiness, she discovers it’s herself. Can Kara change her ways and smash her hallucinated ego nemesis before she loses control of her life forever?

Quick Summary: This is a quirky existential comedy like the Eternal Sunshine of the Spotless Mind.

Kara Steele has a super big problem: Herself.

When Kara takes an ayahuasca-based experimental drug to reveal the source of her unhappiness, she’s stuck with an unyielding hallucination of her ego as a separate person who battles Kara for control of her mind and body.

Refusing to live under the tyranny of her egoic self, clumsy Kara undertakes increasingly radical means to defeat her ego in a kung fu dojo, a yoga ashram, and meditation retreat center filled with equally eccentric characters.

Can Kara conquer her ego once and for all and rescue a charming yoga teacher, Michael Goodwin, who’s in a similar predicament?

"The Training of Kara Steele is a well written romantic comedy that brings a fun and comedic spin on psychological elements."

“The Training of Kara Steele, which revolves around a self-absorbed young woman who struggles to overcome her faults while her ego manifests itself as a persistent hallucination intent on disrupting her progress, showcases a unique premise that clearly outlines an identifiable and interwoven set of internal and external conflicts.”

“Kara emerges as a character that is easy to root for due to her offbeat, humorous nature. Allowing her negative attributes to later emerge as a separate character named Ego Kara is an unorthodox and intriguing approach.”

“The general comedic timing of the gags are good and hit their intended mark.” 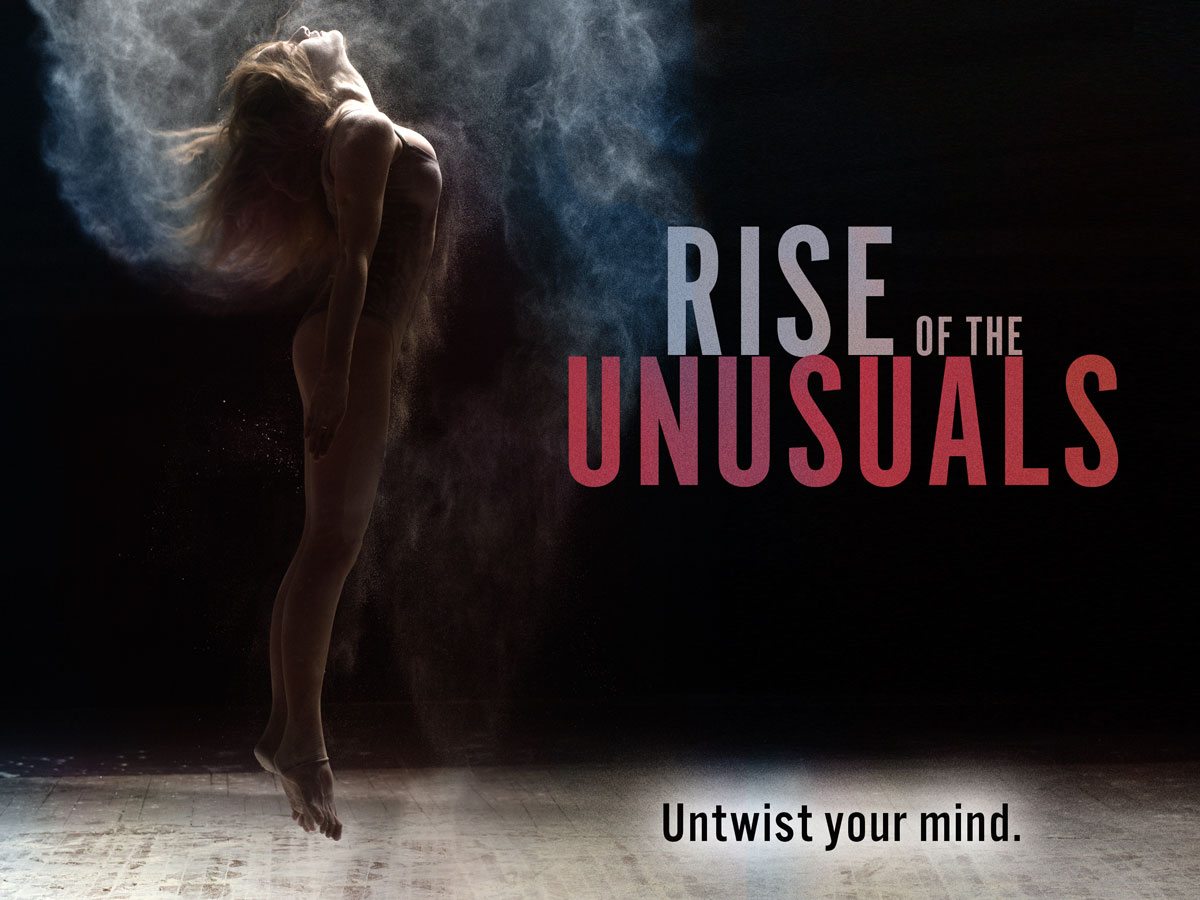 Rise of the Unusuals

Logline: When a Navy SEAL with a guilty conscience survives a plane crash caused by a supernatural terrorist, his quest for revenge leads him to an ashram of unusual yogis who untwist his view of reality.

Quick Summary: Rise of the Unusuals is a supernatural action blockbuster that packs a philosophical punch.

When Eric Adams, a Navy SEAL with a guilty conscience, becomes the sole survivor of a supernatural terrorist attack, his quest to avenge his friend’s death leads him to a mysterious yoga ashram. There, with the help of three unusual yogis, Eric discovers a third-century meditation text that questions the nature of reality and reveals the precise instructions for gaining supernormal abilities.

Can Eric overcome his violent tendencies and still find a way to stop Physique, a twisted yogi bent on destruction, before she brings down a mountain that will create an Atlantic Coast mega-tsunami?

“The premise [of Rise of the Unusuals] is intriguing, and the fresh, off beat concept applied to the currently popular superhero genre results in a combination that could prove to be quite enticing.”

“Centered around a group of gifted individuals who gain their power through yoga, Rise of the Unusuals is a finely paced and executed narrative with a fun premise, good and promising character arcs, and action sequences that are fast and appropriately large scale.”

“Personal power, choice, redemption, and nonviolence are amongst the meaningful themes, with the latter seeming particularly unique for something so action-driven.”

“The unique take on powers differentiates the piece, which could stand alone as an interesting entry into a stacked [superhero] genre.”