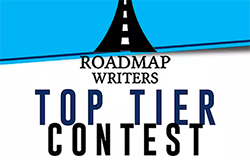 Rise of the Unusuals, a fresh, philosophical take on the superhero story, has placed in the Top 10 scripts of Roadmap Writers’ Top Tier Contest. 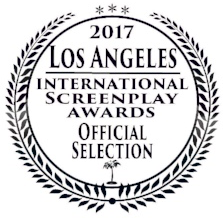 It’s rare to bring character depth, originality, and nuanced themes to a franchise blockbuster, but Rise of the Unusuals, a fresh, philosophical take on the superhero story, is defying genre expectations and sparking attention from script readers and contest judges. 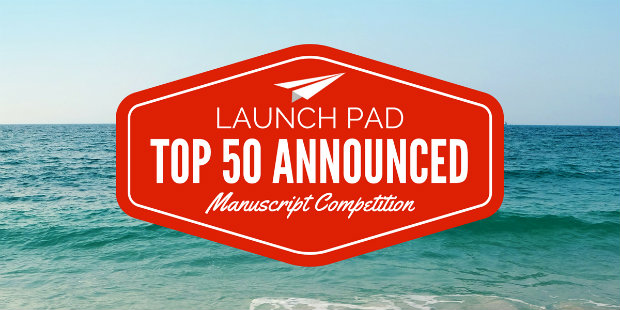 When Tracking Board’s Launch Pad Manuscript Competition unveiled their top 50 manuscripts, The Training of Kara Steele made the cut from thousands of manuscripts submitted from around the globe.

The Training of Kara Steele, a romantic, existential comedy, was the only co-written manuscript to make the top 50 manuscripts. The novel is a collaboration between authors Kristin Walsh and James Connor.

Logline: When self-obsessed Kara Steele takes an experimental drug to reveal the source of her unhappiness, she discovers it’s her bitchy inner self. Can Kara change her ways and smash her hallucinated ego nemesis before she loses control of her life forever?

James Connor recently completed a screenplay version of the story.

Rise of the Unusuals Script Scores a Recommend on Spec Scout

Looking for a new franchise blockbuster for your production company or studio? James Connor’s spec script, Rise of the Unusuals, just earned a rare Recommend from an industry coverage reader at Spec Scout.

Rise of the Unusuals is a fresh take on the superhero story that packs a philosophical punch. According to Spec Scout: “The unique take on powers differentiates the piece, which could stand alone as an interesting entry into a stacked superhero genre.”

The script earned one Recommend and two Considers from three industry coverage readers and an average script score 76.9. For benchmarking context, Spec Scout reports that the current script score average for “in development” projects from production companies is 70.23 and the average Script Score for 40 films that were theatrically released in the last two quarters is 72.7.

“I love superhero movies and see a huge opportunity to reinvent the genre,” said James Connor. “Instead of powers coming from laboratory mishaps and radioactive spider bites, I imagined a world where powers develop based on authentic instructions from an actual third-century text, The Yoga Sutra. The result is a new superhero universe with characters that are more grounded and relatable for audiences.”

The authenticity of relying on Eastern philosophy opens new story engines and an opportunity to explore more meaningful themes than usually seen in the superhero genre. As Spec Scout notes: “Personal power, choice, redemption, and nonviolence are amongst the meaningful themes, with the latter seeming particularly unique for something so action-driven.”